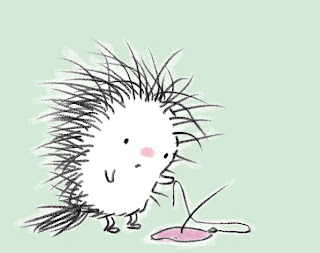 From the great saxophonist Paul Desmond. I like this, as these qualities are what I aim for in my work as well.

“The qualities in music I considered most important -- and still do -- were beauty, simplicity, originality, discrimination, and sincerity,”
Posted by Paul Schmid at 9:17 PM No comments: 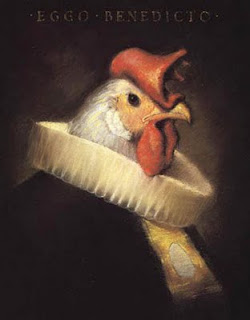 Skill is a thing you've worked very hard to acquire. Talent is what someone else was born with.
Posted by Paul Schmid at 6:29 AM 1 comment: 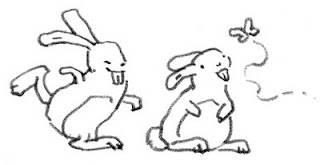 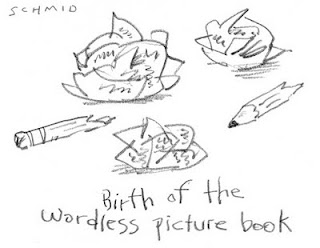 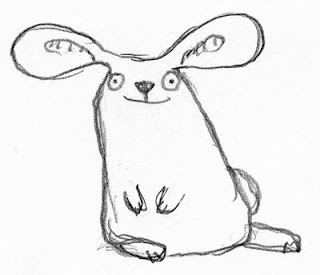 It seems good to start the week with a bit of insight or inspiration:

"If you clean it up, get analytical, all the subtle joy and emotion you felt in the first place goes flying out the window."
-- Andrew Wyeth
Posted by Paul Schmid at 8:20 AM 3 comments:

A while back I wrote about the dearth of simple, useful words for the art experience and I feel it is high time I updated things.

For those too lazy to click on the old post, what I was attempting to do was invent much needed words to express some basic, shared whaddyacallits that all creative artists experience.

I translated some ideas into Latin and rammed the words together, birthing new words suitable for everyday usage.

Examples include Velax, which means losing track of time while painting, drawing or creating. Flum: focused daydreaming to solve a creative problem.

You have the idea.

I am still feeling a lack in regards to satisfying expressions for enduring the life of a creator, and to that end I have spent hours parsing a Latin dictionary and/or engaging the indolent and impudent assistance of my teen daughter who’s private school Latin I’ve worked my fingers to the bone to pay for, to bring you three new words to benefit the greater creative community.

I generally work more than 6 months illustrating a book, plenty of time one would think to scour said art for glaring errors, yet inevitably when the box of printed books is opened, there-it-is-dammit, glowing like a rotten, festering wound in the Twilight.

So. What does one call that all too common experience? Let’s use the Latin words for Art, See and Not. Ars. Specto. Non. Squish lightly: Arspectonon. A mouthful. Squish harder: Arspenon. One more squish: Arsen. Used in a sentence: “I don’t know how, but I totally arsened the cover illustration, I hope no one notices.”

Raise hands if you’ve continued on a sketch or painting or hammered on a sentence long after the little voice in your head has repeatedly told you it is Pucked And No Mistake. “No, no” you say, “I can fix it!” Hours later it is in the circular file and good riddance. If one had a word, and if one used the word, one could save oneself countless hours of one beating one's dead horse.

OK, best for last. There isn’t an artist or author alive who hasn’t envied in an unhealthy way some one or a dozen other creators for their seemingly effortless skill at writing or drawing or whatever. That dang Peter McCarty for one. And don’t forget Shakespeare. Schmuck. Too. Much. Talent.

Awe of others, not self. Rever non ego. Revenonego. Ugg. You know, I think in this case I will ride on the coattails of  one who tackled this idea previously, the writer and all around brain-box John Fowles. In his book “The Aristos” he declared that sense of futility and relativity the supreme source of anguish. His word was Nemo: The state of being (or feeling like a) nobody. Such as: “Whenever I read Where the Wild Things Are, I feel Nemoed for a week.” (And how could we not capitalize something so primal and devastating?)

There now, ain’t those useful?
Posted by Paul Schmid at 6:40 AM 1 comment: