"If it's art, it should mature. Entertainers and artists — although I am a little of each — are not the same. Entertainers are fairly static. An artist is generally in motion, on some sort of a journey, if you'll pardon the expression, some sort of a path to something that they can't really define. So they're never really satisfied. They're always looking for the next thing inside themselves or the next thing outside to spark them. And I think the artist in me woke up about halfway through the game and said, Oh, this is what we're doing. It's not just showing up and pleasing people, it's getting some stuff out of your head and off your chest, out of your heart, whatever you want to call it"

"... artists are never finished, they're never satisfied. The great cellist Pablo Cassal, from the last century, he was a past master of his instrument, he was the virtuoso of the cello. In his 90s he still appeared at the occasional recital. But more to the point, he practiced every day for three hours. And someone close to him asked him one time, "Maestro, at your advanced age, you're already a past master of this instrument, you're 93 or 94, why do you practice three hours a day?" And he says, "Well, I'm beginning to notice some improvement."
Posted by Paul Schmid at 12:26 PM 1 comment: 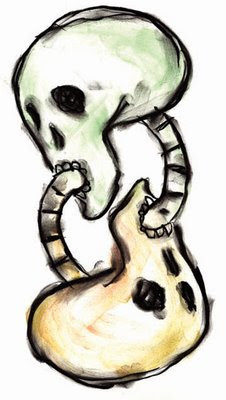 The late, thoughtful genius George Carlin seems to have one answer to the question of the source of our art:

"The first reason to perform any art or entertainment is to get it out of your system. The second is to be approved for it and told you're pretty good. And thirdly is that they put you up in a good hotel room."

for yourself? for others? 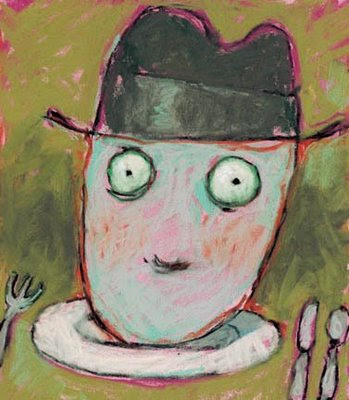 From an interview (in the NY Times) with Andrew Stanton, the creator of the new Pixar film 'Wall-E', comes this bit to chew on:

"I never think about the audience, if someone gives me a marketing report, I throw it away."

I have other quotes on creating art that are in the same vein:

"The best way to get approval is not to need it."

This is an appropriate time for me to meditate on the idea of creating work for yourself versus trying to aim for the approval of others. I've handed in my sketches for my current commission and am awaiting the detailed response from my editor. I am also working on writing two other stories that I hope to shop around at some point.

I firmly believe that truly innovative, original work comes from within, without trying to please anyone else. But will that put food on the table, or gas in the tank?

I guess it boils down to the risks we are willing (able?) to take, and the courage needed to believe in our own vision.
Posted by Paul Schmid at 9:02 AM No comments: 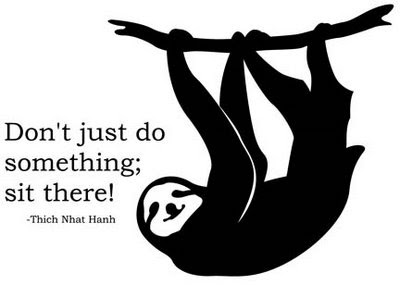 Delivered my sketches for the 80-page kid's book I'm doing for HarperCollins. My very smart and perceptive editor loved it all, so I'm gonna laze for a while. (Well, laze while I try to write and work out sketches for two other books...)
Posted by Paul Schmid at 5:20 PM No comments: 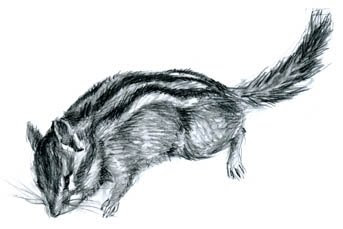 Haven't been blogging lately, too busy with work. I did manage to sneak in a quickish sketch of a dead chipmunk my daughter found. Both of us sketched it (an odd little family thing we do.) Made me realize how seldom I work from life, most of the art I create is from my imagination. I get so much out of drawing or painting from life, very challenging. It uses so much of the brain, and of course there's the pleasure from it's difficulty. OK, back to work now.
Posted by Paul Schmid at 8:49 AM No comments: